TraksSports acknowledges the late Bernard Namok as the designer of the Torres Strait Islander flag. 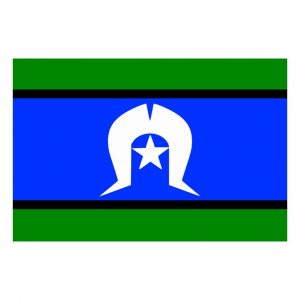 Our Aboriginal flag football boots are fully licenced and authorised by the designer of the flag, Mr Harold Thomas.

On the Aborignal flag, the black represents the Aboriginal people, the red the earth and their spiritual relationship to the land, and the yellow the sun, the giver of life.

We offer discounts for bulk purchases made by sporting clubs and teams.

Are you a sports goods retailer interested in selling our products?

If so, contact us today to discuss our wholesale rates