TraksSports is proud to support junior Indigenous sportsmen and women. In 2012 we donated a number of pairs of football boots to AFL Queensland Indigenous Programs, with more than half of these being distributed to the AFL Cape York region. The boots have been used as awards and incentives across a broad range of Queensland Indigenous communities for children who have shown good attendence levels at school, leadership and great character. 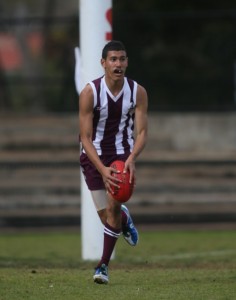 We are also active in assisting the broader Indigenous community with fundraising activities. In 2012, TraksSports helped raise funds for the Brisbane Mabo Day 20th Anniversary celebrations through donating and raffling a pair of football boots signed by the Brisbane Broncos’ Indigenous players. 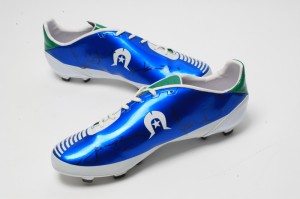 We offer discounts for bulk purchases made by sporting clubs and teams.

Are you a sports goods retailer interested in selling our products?

If so, contact us today to discuss our wholesale rates